Special Purpose Credit Programs – Why and How to Establish

Register by May 20th and take advantage of our Early Bird Pricing!

Special Purpose Credit Programs – Why and How to Establish has been submitted to ABA Professional Certifications for CE credit review and is pending approval. Once we receive notification of the credit approval, we will notify attendees.

Recently, the federal financial institutions regulatory agencies have placed SPCPs in a spotlight.

An SPCP created following the rules in Regulation B is protected against liability. An SPCP is fairly easy to create. A for-profit organization creating its own SPCP must establish and administer the SPCP through a written plan. The plan must:

The program is designed for senior management, members of the board of directors, operations officers, risk managers, compliance officers, and auditors.  Whether considering the development of a special purpose credit program or just expanding your understanding of the topic, this program provides the background information you need.

Register by May 20th and take advantage of our Early Bird Pricing! 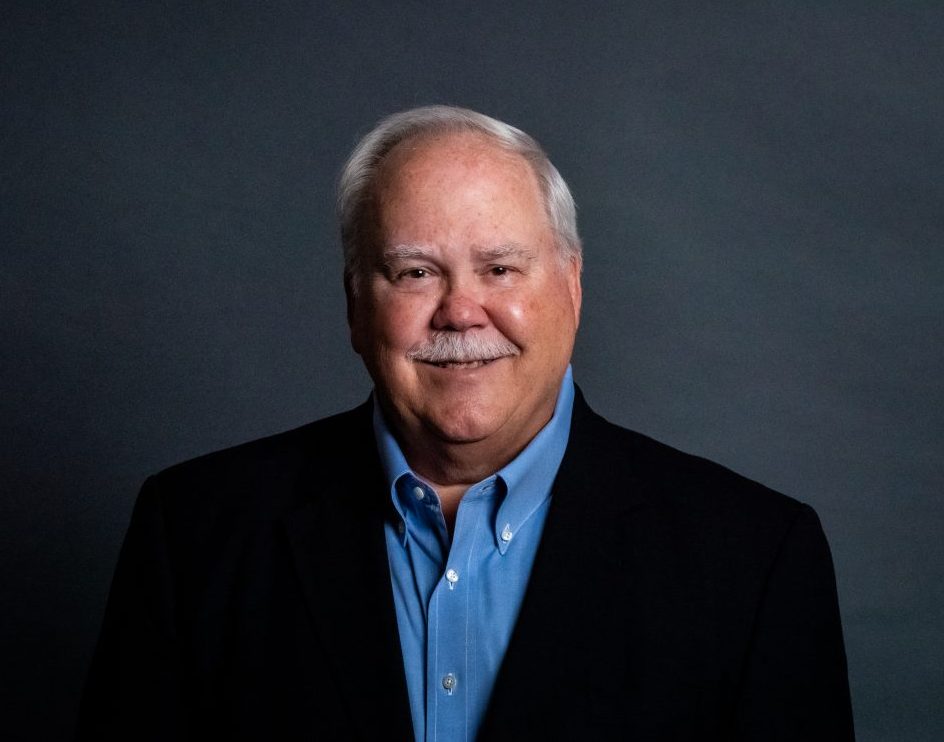 Jack Holzknecht is the CEO of Compliance Resource, LLC. He has been delivering the word on lending compliance for 46 years. In 41 years as a trainer over 155,000 bankers (and many examiners) have participated in Jack’s live seminars and webinars. Jack’s career began in 1976 as a federal bank examiner.  He later headed the product and education divisions of a regional consulting company. There he developed loan and deposit form systems and software. He also developed and presented training programs to bankers in 43 states. Jack has been an instructor at compliance schools presented by a number of state bankers associations. As a contractor he developed and delivered compliance training for the FDIC for ten years. He is a Certified Regulatory Compliance Manager and a member of the National Speakers Association. In the interest of full disclosure, Jack holds a position in several cryptocurrencies.

Kimberly Boatwright is EVP and Director of Risk and Compliance at Compliance Resource, LLC and has more than a two decades of experience working in the financial services industry. Ms. Boatwright is a well-regarded financial industry risk and compliance professional with a strong background in program development and implementation. She is a thought leader who specializes in Fair Lending, Anti-Money Laundering, OFAC and consumer compliance. During her career she has worked for and consulted with all types of financial institutions helping to establish and evolve compliance and risk programs. She is a frequent public speaker, trainer, and author on compliance and risk management topics. Kimberly is a Certified Regulatory Compliance Manager and a Certified Anti-Money Laundering Specialist.